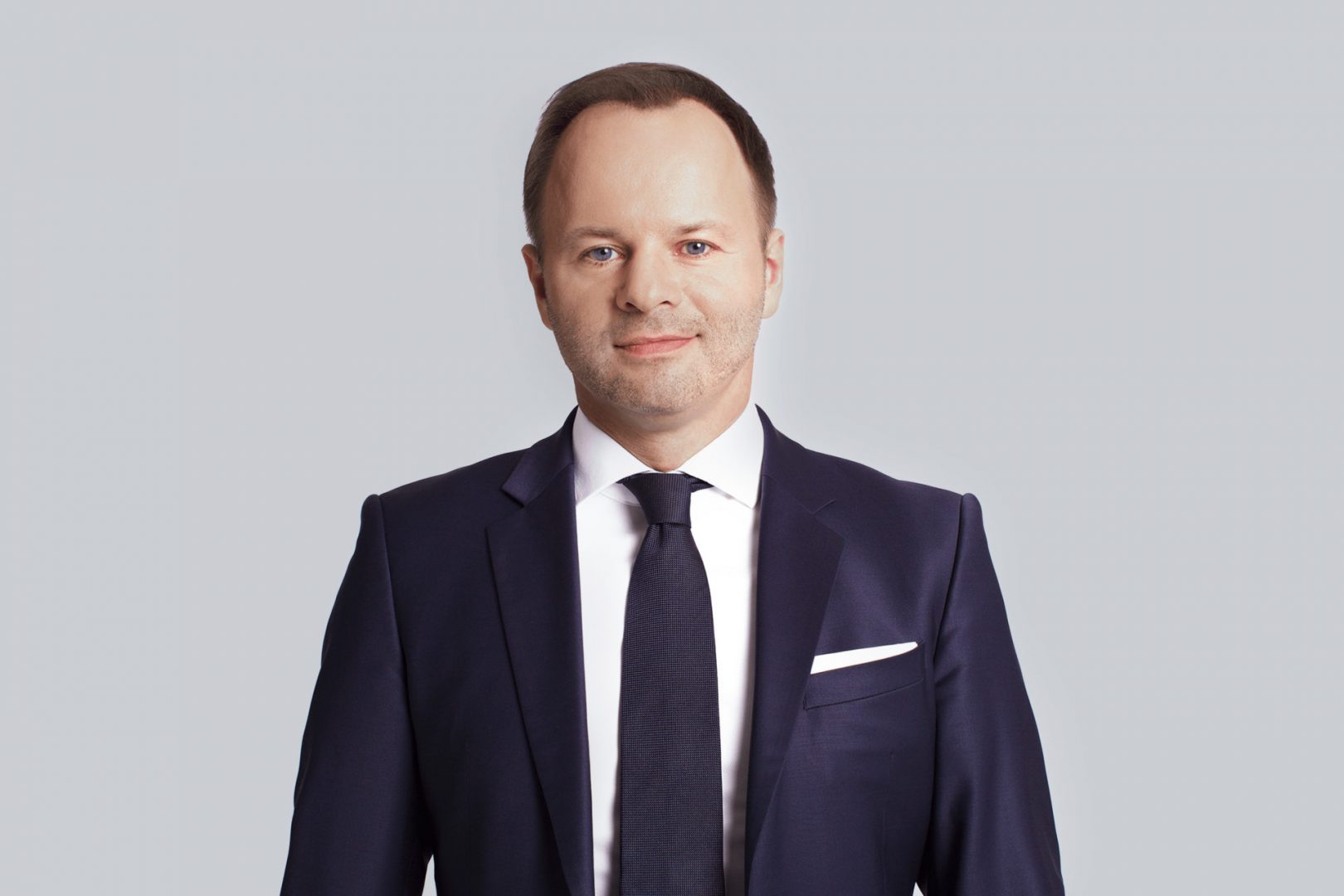 “PLN 215 million – this was the previous record of annual investments in start-ups. In the light of this value, the result for year 2019 is impressive”, Puls Biznesu states. The text contains a commentary of expert Dariusz Lewandowski, CEO of ARIA Private Equity.

According to the report “VC transactions on the Polish market in 2019”, to which Puls Biznesu refers, the total amount of investments was almost PLN 1.3 billion. This is an eight-fold increase year-to-year. It was possible thanks to three big investments – in Docplanner, Brainly and Bookys, as well as increased activity of foreign funds on the Polish market.

“It was financing from private foreign sources, transferred to the Polish market in 13 transactions (two additional co-investments in the report were classified as financing from PFR Ventures), that represented as much as 54 percent of last year’s investment rounds”, Puls Biznesu states.

The article also contains a commentary by expert Dariusz Lewandowski, the CEO of ARIA Private Equity: “The VC market in Poland is growing quickly, although we are still far behind the most developed markets, such as USA or Israel. The number of projects is growing, but mainly in fields related to programming, sales support and customer services. They attract most attention of the VC investors. I would like to point out to the Polish high-tech companies that they should plan to operate globally from the very beginning. The medium growth trap means that the domestic market is not sufficiently big to achieve an attractive scale on it. We have noticed an increase in the number of transactions in Poland with rounds that constitute co-investments with foreign funds – as many as three-fourths of last year’s rounds took place in this very model. This proves the high potential of the Polish market. Of course, we are still waiting for spectacular exits that would prove that Polish high-tech companies are worth investments. It is necessary to keep in mind that building of a company is a long-term process, and only patient and wise investors can count on high profits.”