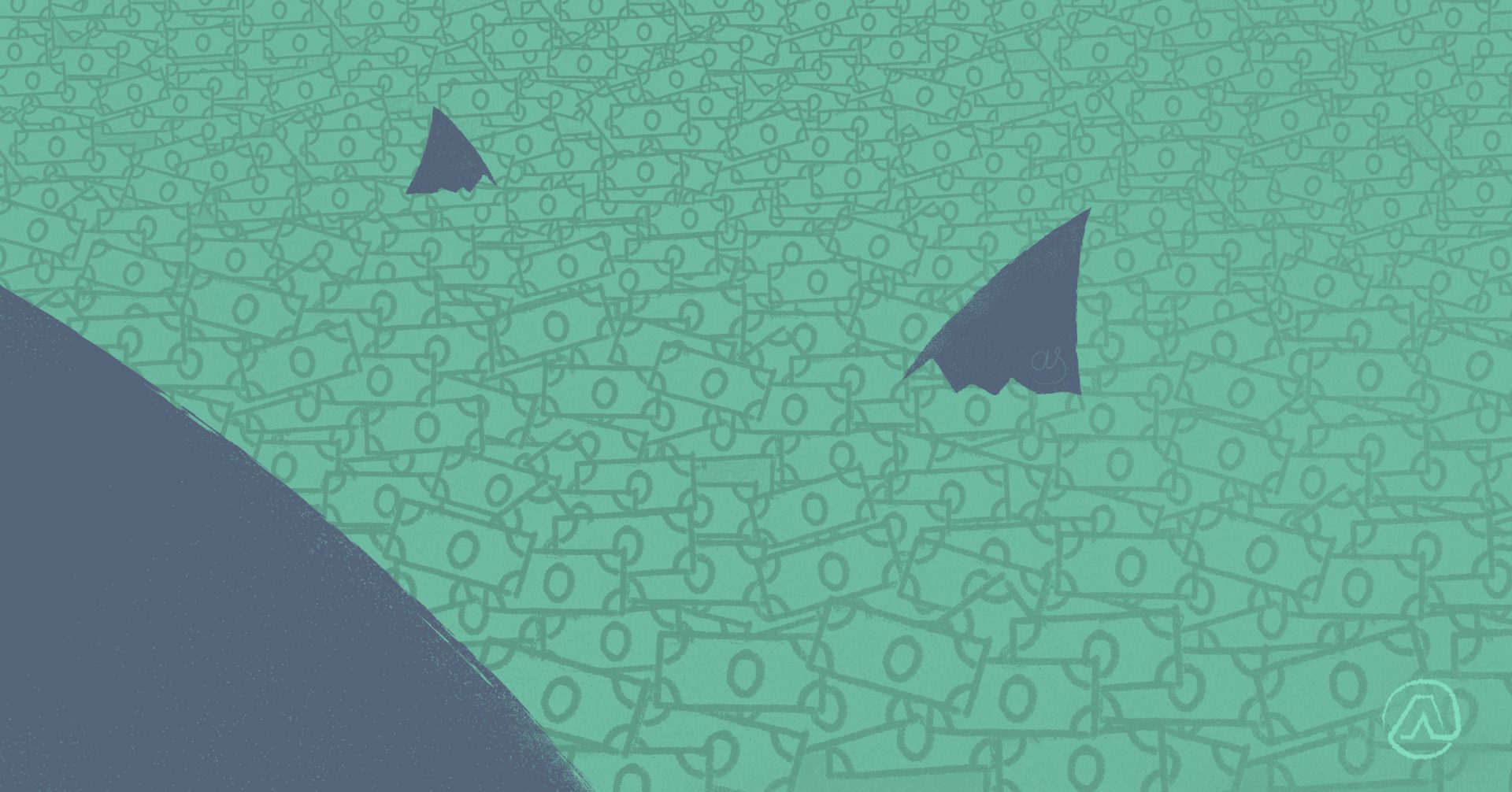 Parkiet: “Warsaw sharks are getting richer”

“Zygmunt Solorz-Żak is still in the lead with a huge gap separating him from the rest of Polish billionaires. Some of the parquet’s legends fell off the table, but new ones were quick to jump in their place,” reports Monday’s Parkiet. The article includes a commentary by Dariusz Lewandowski, President of ARIA Fund.

Parkiet reports that Ryszard Krauze has long fallen out of the list. There’s also point in looking for Zbigniew Jakubas. They were overtaken by LPP shareholders: Marek Piechocki and Jerzy Lubianiec. The stock market portfolio of Michał Sołowow is melting as well. If Sołowow falls from the list, his place will be taken by Tomasz Biernacki, the main shareholder of Dino. In addition to such well-known names as Leszek Czarnecki or Roman Karkosik, the list includes also Tomasz Domagała and Dariusz Miłek.“The shift of names among major shareholders of the largest listed enterprises does not signify anything particularly meaningful,” says Dariusz Lewandowski, President of ARIA Fund. He adds that an entrepreneur’s goal is to build the company’s value using funds provided by banks, private equity funds, and finally through the stock exchange.“By taking stock trends and business cycles to their advantage an entrepreneur seeks to maximise the value of held assets. And it is precisely the way one should look at the name shift among the largest investors. There are cases of multiple listings and delistings of the same companies in order to build value,” says Lewandowski. He adds that he would not be the least surprised if the until recently largest stock investors returned to the stock market in the future. Likewise, thriving companies of the new stock exchanges magnates may be withdrawn from it, especially when the dominating shareholders find – during a downturn – that their valuation does not allow for further development (the availability of financing in the bear market), or simply agree on a low valuation for the investment opportunity.
Back
Scroll up
The website uses cookies. By continuing, you agree to their use. privacy policy