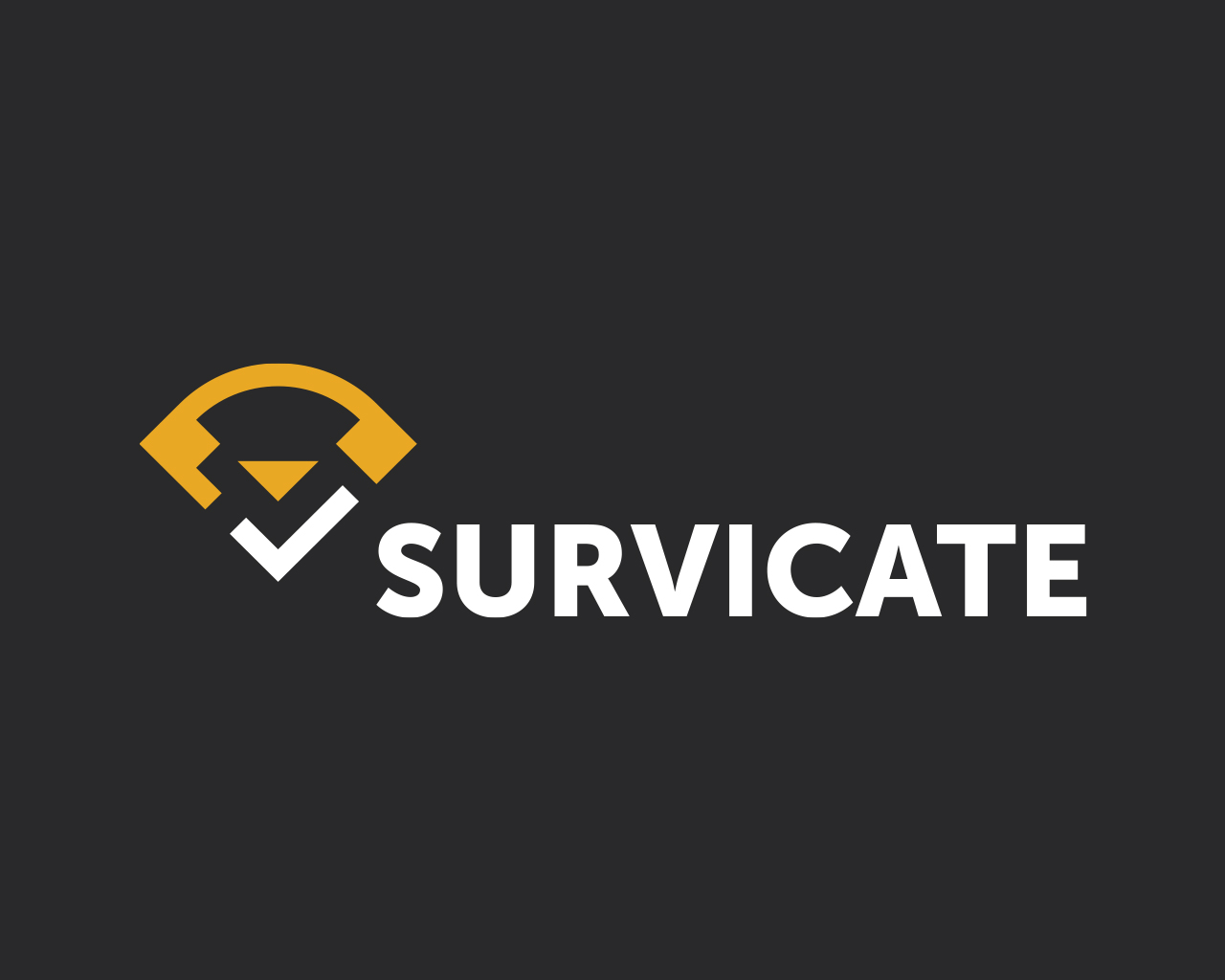 Survicate among TOP 20 Survey Software Programs in the World!

A portfolio company of ARIA New Technologies Fund has been ranked 4th in THE TOP 20 MOST USER-FRIENDLY Survey Software ranking published by Capterra.

The success is even bigger as Survicate has been rated so high by users themselves and not the jury. The algorithm that counted user reviews gave Survicate high ratings for, among others, ease of use and offered services.

Capterra is a platform which selects the best software supporting business development. Each month around 3 million users use the platform, including brands such as Coca-Cola, Walmart or Warner Bros.

Survicate is a SaaS (Software as a Service) tool for collecting customer feedback and ideas for improving websites. Surveys may be distributed through websites, e-mails and soon also through mobile applications.

Survicate users are located in more than 70 countries, with the biggest group of customers in the United States. For this reason, international expansion is a natural development direction for the company. Survicate’s customers include companies such as T-Mobile, Nationale Nederlanden, WeWork, or Pipedrive.

ARIA New Technologies FIZ AN Fund invested in Survicate in 2017.