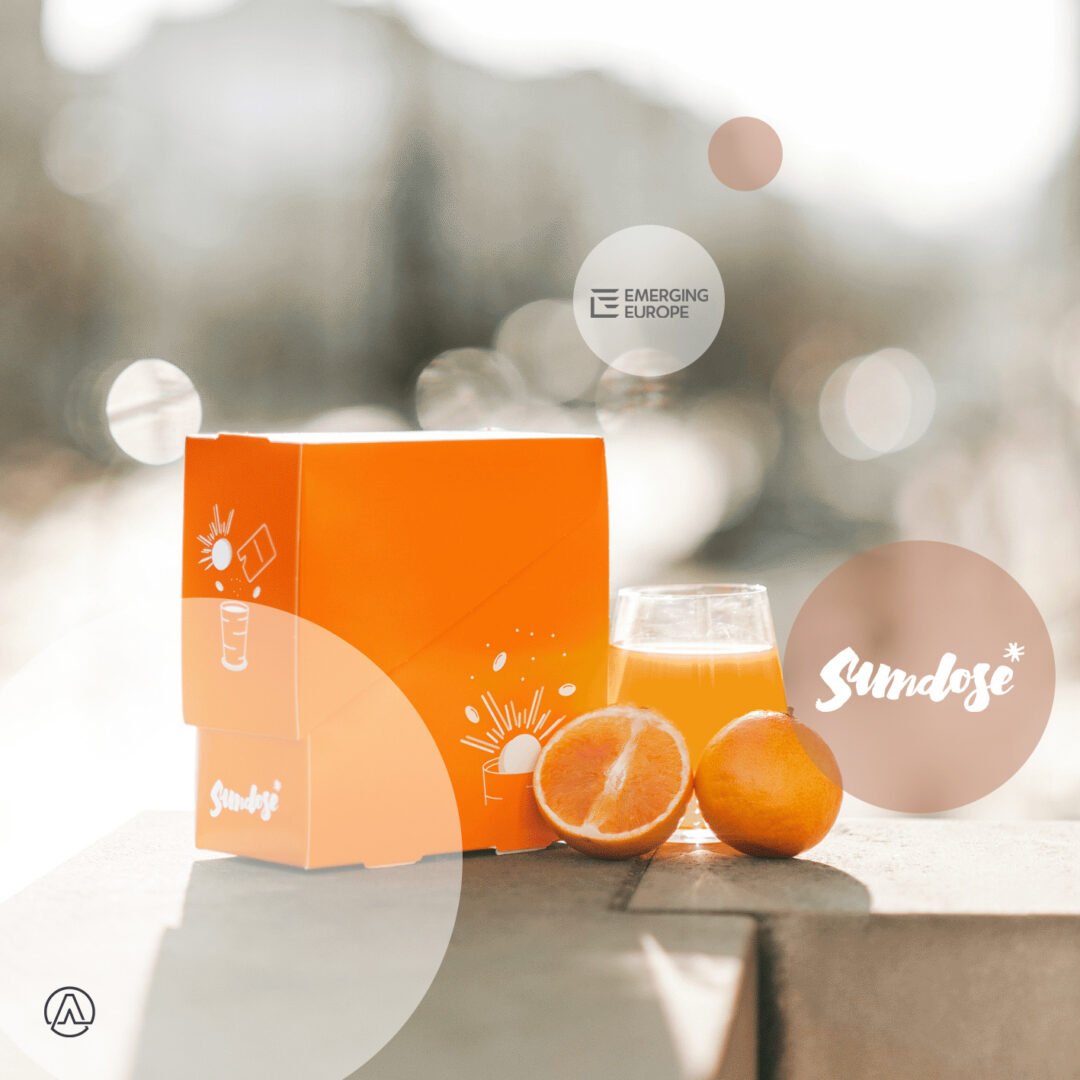 Sundose with distinction from Emerging Europe

Emerging Europe has recognized our portfolio company Sundose! The manufacturer of personalized D2C dietary supplements was included in the weekly list of start-ups that have closed funding rounds and have high growth potential.

“The start-up scene in Eastern Europe is booming,” reports Emerging Europe and cites Sundose as example, in which (in addition to ARIA) AtmosVentures, DX Ventures, Investible Club, PolipoVentures funds have invested. Emerging Europe notes that Sundose was founded in Poland in 2017 and is starting to emerge in the German and UK markets.

“Sundose is a market-leading company because of its unique approach, which has replaced outdated supplements in favor of formulas that can be dynamically changed to fit customers’ needs.” And there’s plenty to fight for. “Supplements are big business with customers spending €117.9 billion annually. By 2027, this value is expected to rise to 194 billion euros.

Nikulipe, Spoko.app, Plenti were also included in the list. The full ranking can be found at the link.