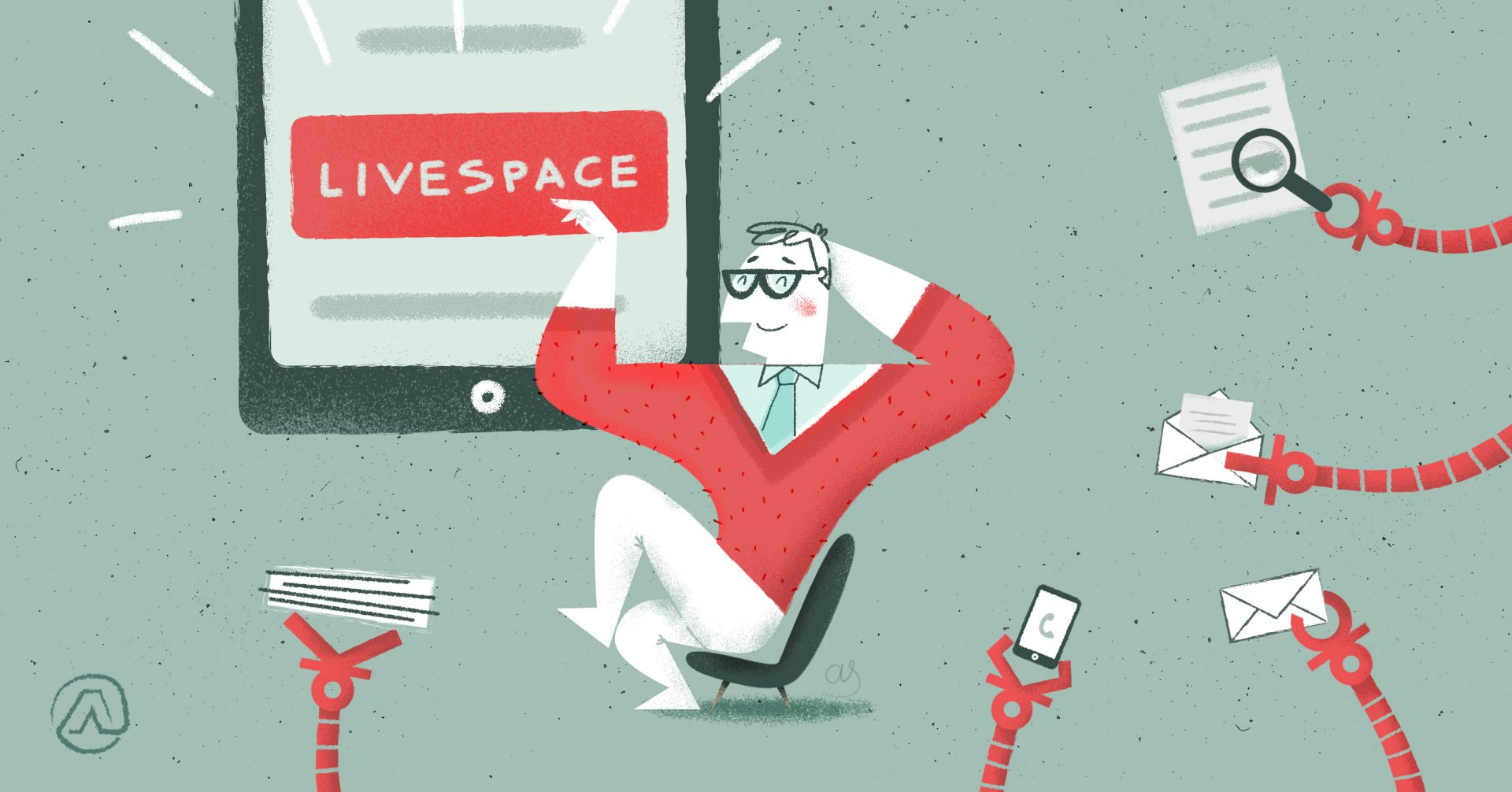 Second victory of Livespace in a row!

38 points was enough to make Livespace, ARIA’s portfolio company, the best CRM for small and medium companies for the second time in a row. Just like every year, the ranking was organised by the consulting company Sellwise.

„Livespace ranks first for the second time already. It is a mature system, run by a team with a high level of awareness. Now, this awareness is manifested in two areas, both business- and tool-based,” the justification of the ranking results read. ARIA portfolio company was awarded for its friendly UX and user-friendliness, integration with Zapier and the mobile app: „Since last ranking in addition to a large group of new customers, Livespace has also added a priceless integration with Zapier, which has opened up completely new possibilities for the solution. Livespace is a new generation CRM (customer relationship management) tool that enhances the productivity of sales teams. It helps organise the work of the sales team so that everyone knows the next step to be awarded an order. The ARIA New Technologies Fund FIZ AN invested in Livespace in 2017. The capital was dedicated for technology development in the field of sales process automation, machine learning and artificial intelligence.