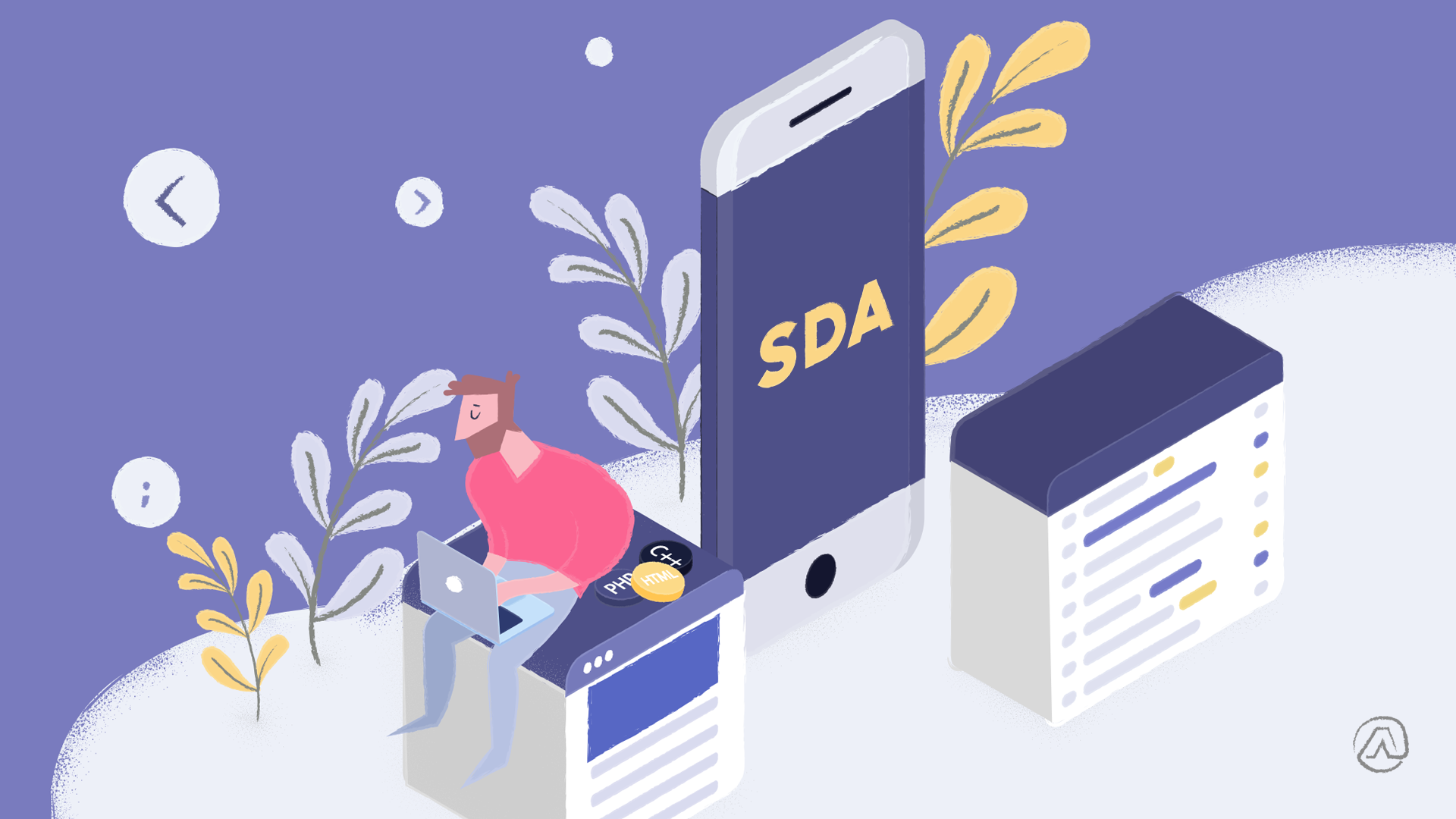 money.pl on SDA: get big fast

Money.pl tells the story of Software Development Academy. This portfolio company of ARIA says it has adopted its strategy from Amazon, which is get big fast. “We were opening our schools in the vicinity of large groups of companies”, says Michał Mysiak, SDA co-founder.

SDA today has 600 trainers and thousands of satisfied clients who, having retrained, found well-paid jobs as developers. The company is present both in Polish and other European markets.“We saw potential in such countries as Lithuania, Latvia or Romania. The latter has almost 20 million citizens – fully competent employees, moreover it’s relatively cheap there. Today, our Romanian branch of business is growing by 200 percent year on year”, comments Mysiak.“After CEE countries, the time has come for Great Britain and Ireland. There are many Poles there who want to change their profession. The courses have already begun”. SDA, however, goes for more. “We’re currently thinking about the Balkans, Turkey and Greece”, says Mysiak. “But we also want to diversify our services. We want to go more towards webinars featuring mentors” , adds Mysiak in the article for money.pl.
Back
Scroll up
Strona wykorzystuje pliki Cookies. Kontynuując zgadzasz się na ich użycie. polityka prywatności