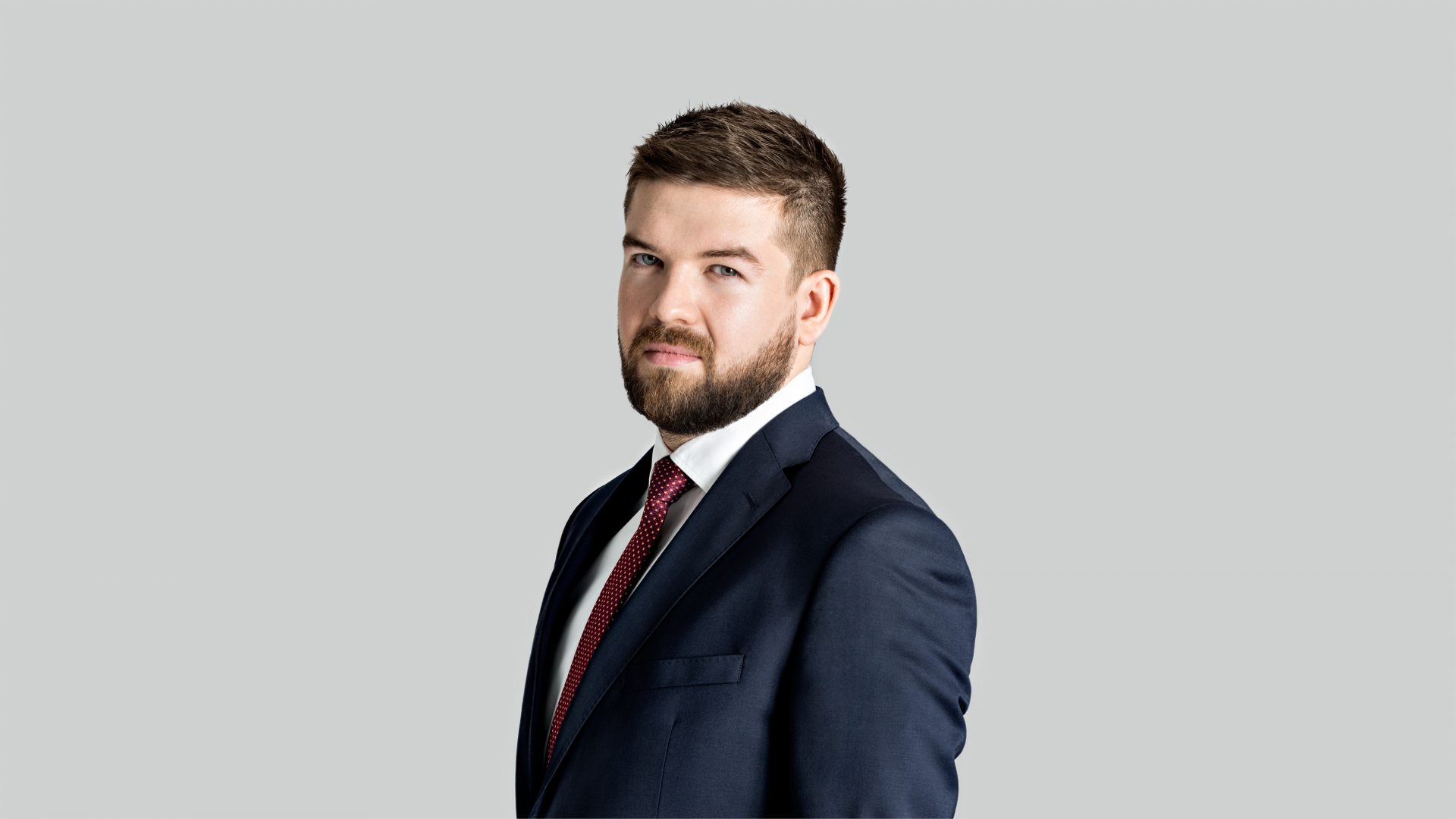 What does ARIA invest in? How does ARIA identify investment objectives? What are ARIA’s expectations towards tech companies seeking capital? What’s the plan for 2018? These and other questions from infoShare are answered by Kacper Bujalski, Venture Partner at ARIA.

Infoshare has recently published an online interview “Speed ​​Dating: 5 minutes that can change the life of a startup and … an investor.”“We invest with people who carry out interesting projects. Ones that already exist and generate significant revenues. This means that we don’t invest in colourful presentations. We’re foremost interested in the potential for international expansion. We wish to provide new technologies to a global user” emphasizes Kacper Bujalski.He also tells an inspiring story about how ARIA became involved with one of it’s portfolio companies – Livespace. ARIA invested in Livespace in 2017. “We met with Livespace at infoShare evening event. We had found a common language while exchanging views on the world of new technologies. Our accidental meeting resulted in an investment agreement a few months later. Events such as infoShare, given you set out to meet new people, can turn out very profitable in the future. It’s an exchange of inspiring thoughts and know-how” says Bujalski.He also unveils plans ARIA has for 2018. “First of all, we want to enlarge our portfolio by signing another 5 projects. We have also began working on establishing a third fund, which will focus on projects at an earlier stage of development (but already having MVP and traction).Read the full interview here.
Back
Scroll up
Strona wykorzystuje pliki Cookies. Kontynuując zgadzasz się na ich użycie. polityka prywatności