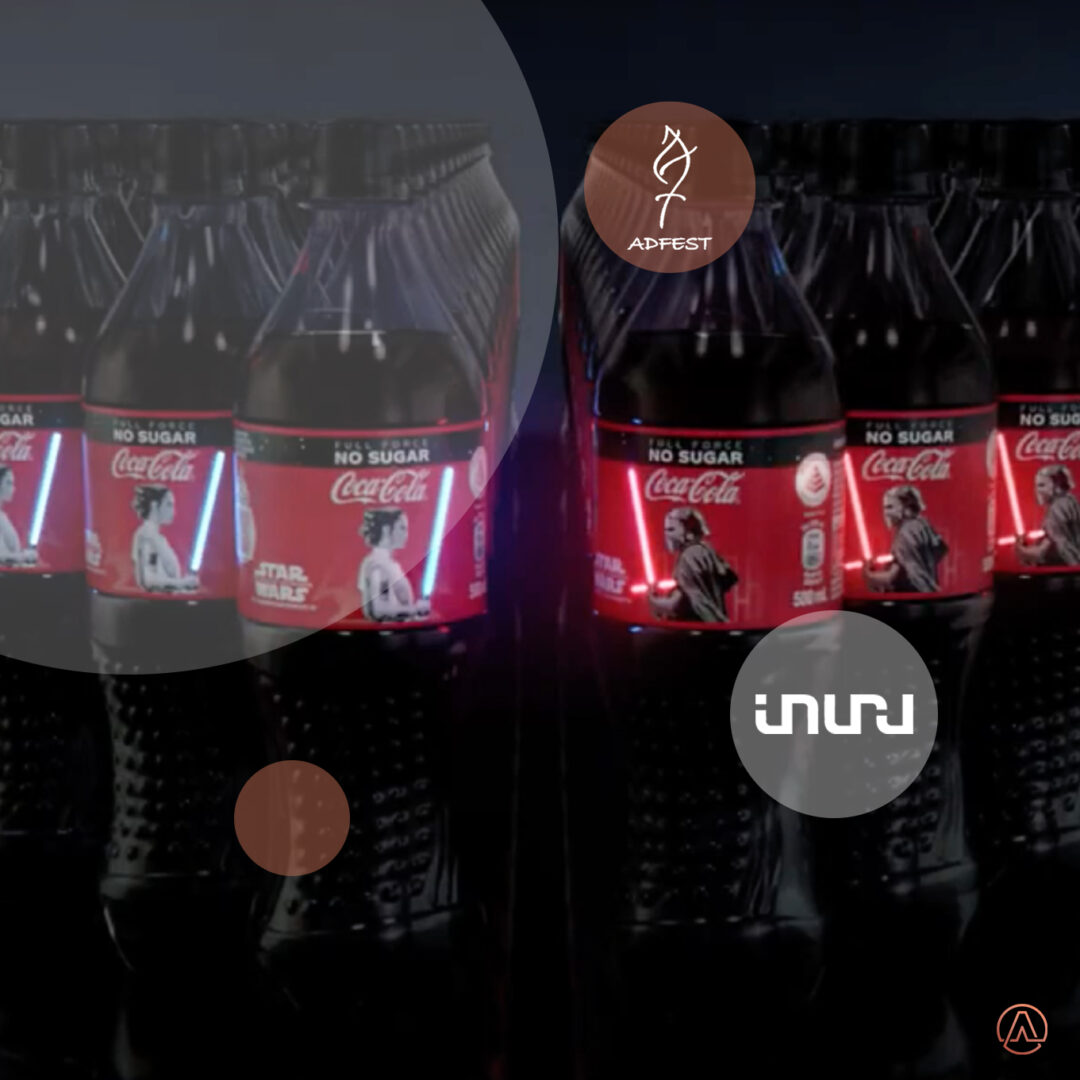 Galaxy bottles of Coca-Cola and Inuru with ADFEST 2021 awards

Illuminated labels using ultra-thin OLED screen technology appeared in 2019 as part of Coca-Cola’s collaboration with Disney (in connection with a campaign promoting the latest episode of the “Star Wars” saga).

During the collaboration, 8,000 bottles with illuminated Jedi knight swords were sent to 45 “secret” locations in Singapore causing a stir among “Star Wars” fans. Consumers waited in 24-hour queues for the unique product!

The creative collaboration between Coca-Cola, Disney, Inuru in association with OgilvyMalaysia was beyond the partners’ wildest expectations. They have now received two ADFEST 2021 awards, having previously received six Marketing Excellence Awards 2020.