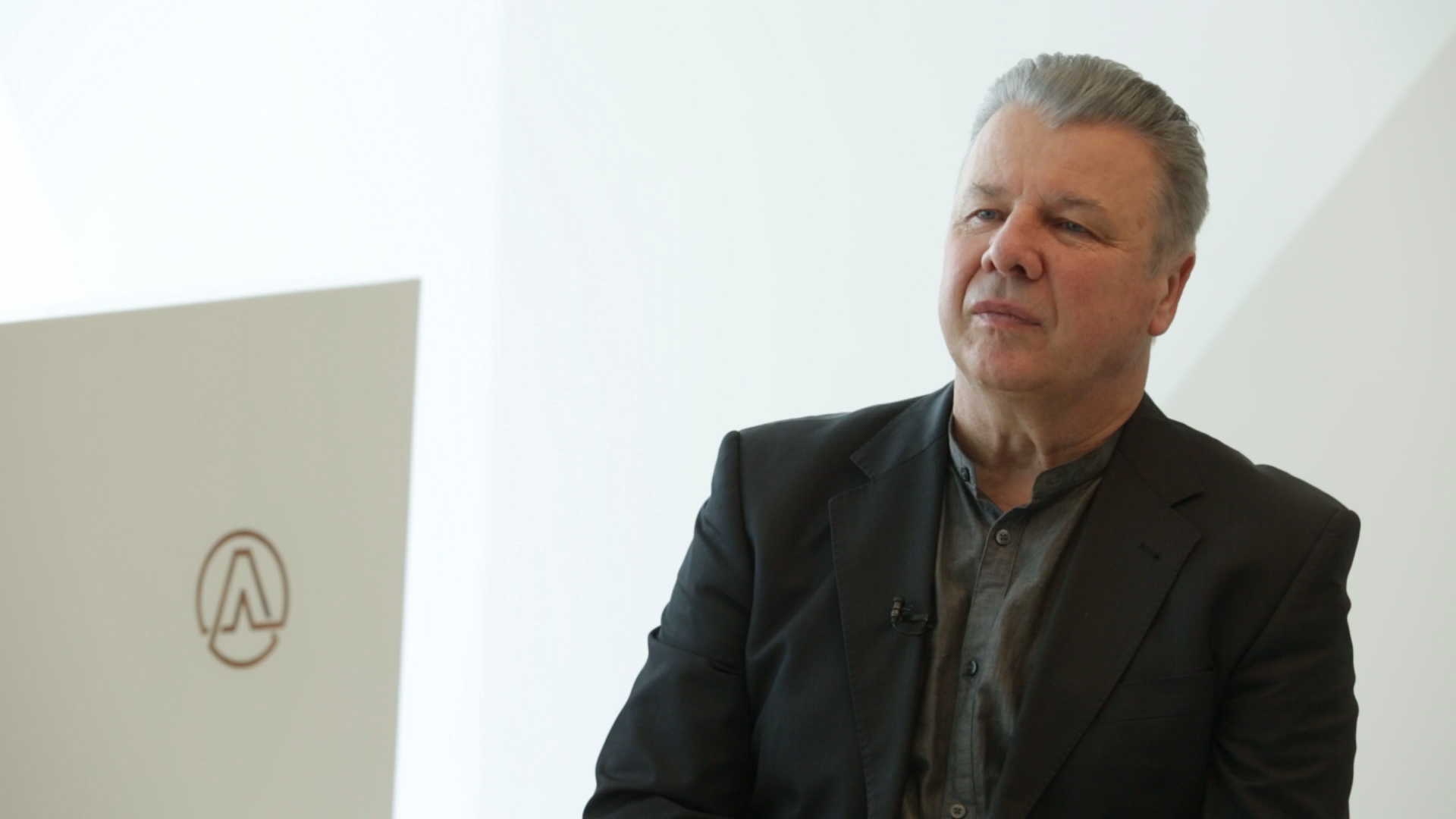 Together with the Rzeczpospolita daily, we are continuing the ARIA TALKS series featuring interviews of with luminaries who have achieved undeniable business success in their field, such as medicine, fashion or culture.

In the second episode, we will host Emilian Kamiński, an actor and founding father of the Kamienica Theatre. Interviewed by Dariusz Lewandowski (president of ARIA), the artist takes us backstage and tells the story of not only how difficult it was to establish this private theatre, but also about of unlawful attempts at taking the theatre away from him. Just as in an ancient tragedy, in this story we can follow the struggle between good and evil, and of kind-hearted people who contributed to the preservation of the theatre. He talks about how the ambitious world of art can function in the tough market reality, to finally note that it is the human that is the essence of the theatre. https://vimeo.com/268389774
Back
Scroll up
Strona wykorzystuje pliki Cookies. Kontynuując zgadzasz się na ich użycie. polityka prywatności