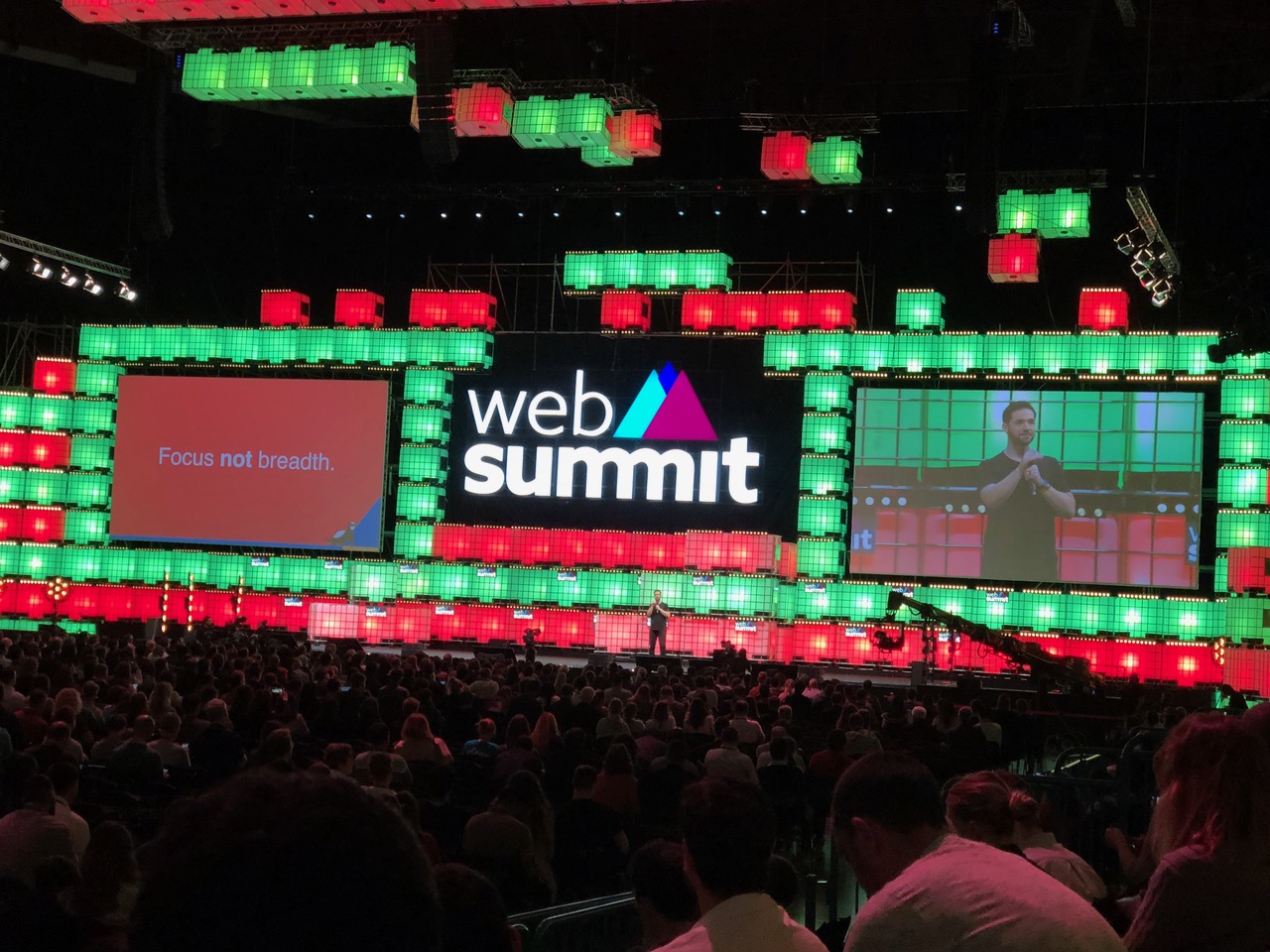 For the second time ARIA has taken part in Web Summit 2018 in Lisbon, the world’s largest conference in the tech industry. This year’s edition has attracted as many as 70,000 participants, including speakers, entrepreneurs and investors.

Thereby ARIA has joined a group of investors with legends such as Ray Dalio from Bridgewater Associates, Alexis Ohanian and Garry Tan from Initialized Capital, Mamoon Hamid from Kleiner Perkins, and Trae Vassallo from Defy Venture.

Particularly memorable was Ray Dalio’s speech about the values which for years had driven the growth of his fund, namely “radical truthfulness”, “radical transparency” and “meritocracy”.

The speakers included, among others, Tim Berners-Lee, co-founder of the Internet, Jacquelline Fuller, vice-chairman of Google and chairman of Google.org, and Tony Blair, the former prime minister of Great Britain.

ARIA representatives have taken part in more than a hundred pitching sessions, including with this year’s winner Wayve. And, most of all, they had numerous opportunities for inspiring unofficial talks with the most interesting technology and SaaS companies as well as start-ups from various industries and countries.