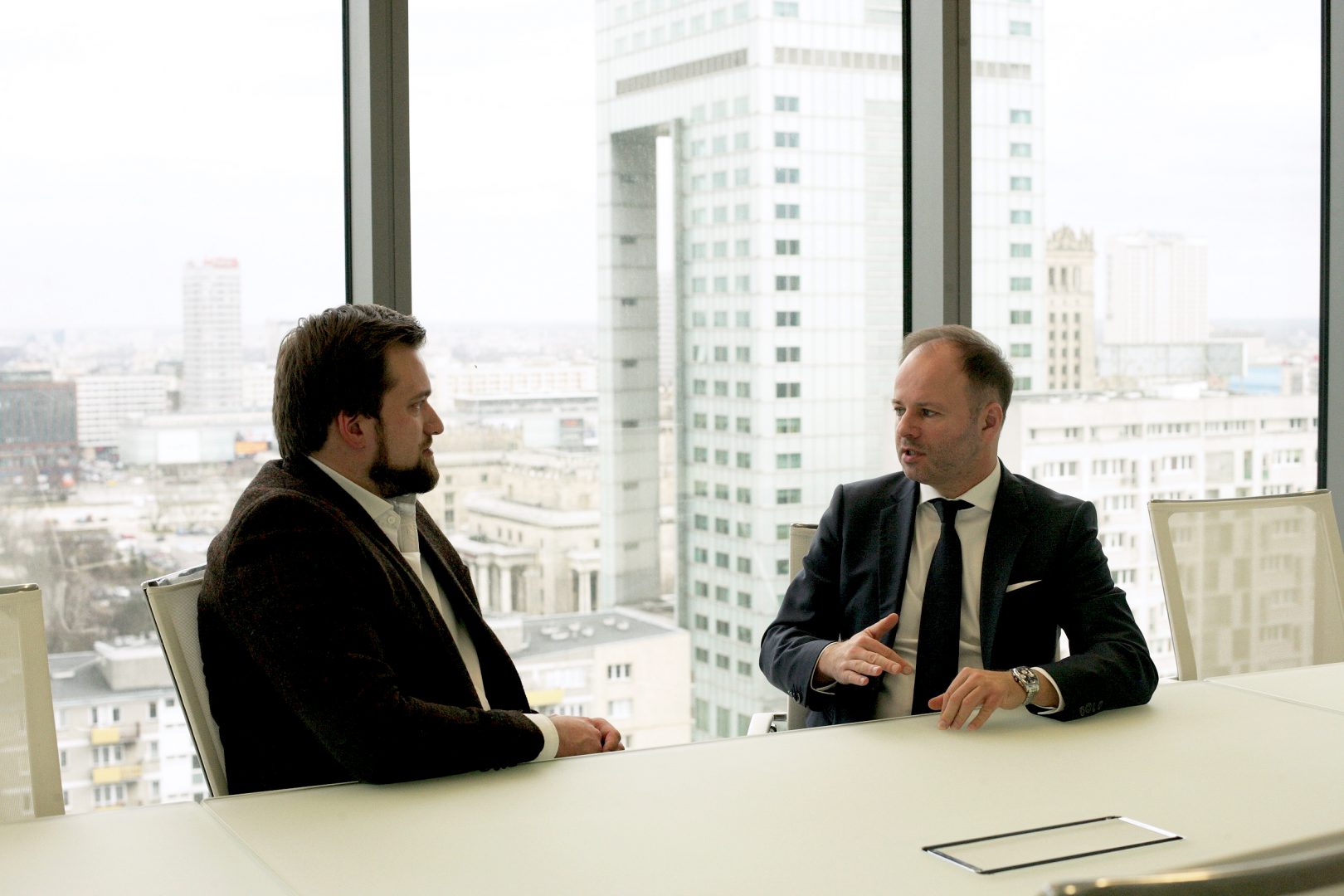 ARIA New Technologies Fund invested in Software Development Academy – a leading company on the market of programming bootcamps in Central and Eastern Europe.

SDA conducts programming courses for individuals, companies, and institutions. It is present in Poland, as well as in Romania, Estonia, Lithuania, and Latvia. In 2018, it ‘released’ 1,500 programmers onto the market. This is more than some Polish universities.According to conservative estimates, by 2020 the deficit of programmers in Poland will amount to as many as 50,000, and in Europe – as many as 900,000. Therefore, the bootcamp market is growing very fast – in Poland at a rate of 100% per year, with a value exceeding 50 million złoty. For comparison, the global market of programming teaching is worth over 450 million dollars.ARIA invested between 1 and 5 million euros in SDA as part of a ticket. The capital will be allocated for international expansion and diversification of business by starting to provide services online.– SDA’s plan of foreign expansion deserves support. The region of Central and Eastern Europe characterized by, among other things, above-average economic growth and predispositions for sciences and foreign languages, is an attractive market for programming bootcamps. A proven business model and unique know-how mean that SDA has a real chance to become the leader in this market. And, in the future, to obtain additional financing, e.g., from an industry investor – says Dariusz Lewandowski, CEO of ARIA.– We were looking for a partner who would pragmatically look at our industry and notice the opportunity for a Polish company to become the leader in a very rapidly-growing region of Europe, which is definitely within SDA’s reach. Moreover, we needed a partner who understands the specific nature of a company that is at the stage of dynamic growth, which is exactly what ARIA is – adds Michał Mysiak, CEO of SDA.SDA’s statistics: 5 years of experience, more than 3,000 trained programmers, more than 500 professional trainers, 9 programming languages and technologies offered, more than 1,000 students attending classes simultaneously at 22 locations of the company in Central and Eastern Europe, more than 200 cooperating companies and IT corporations.In the picture: Dariusz Lewandowski – CEO of ARIA (on the right), Michał Mysiak – CEO of SDA. 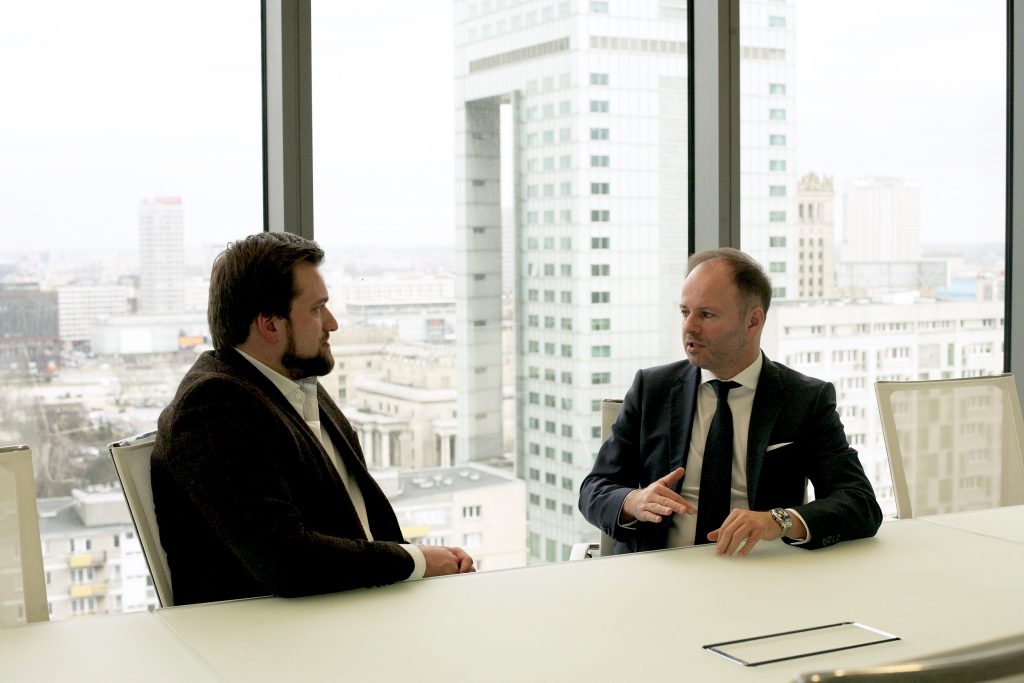